Ottawa (Canada) Sept 27: Police in Belleville, Ont., have charged the parents of a two-year-old girl who overdosed on cocaine and carfentanil in June.
Police were called to a home on Pine Street on June 4 after receiving reports of an unresponsive child. The toddler was taken to hospital in Belleville before being transferred to Kingston, Ont. She has now been released into the care of other family members, according to police.
After an investigation, both of the girl's parents were charged with possession of cocaine and carfentanil, as well as criminal negligence.
On Wednesday evening, a 29-year-old woman was arrested, and a 34-year-old man was taken into custody Thursday afternoon. They are both awaiting bail hearings.
Two other children who were in the home at the time of the overdose are also in the care of family members, according to police.
Police have not released the names of the accused to protect the identities of the children.
Source: CBC News 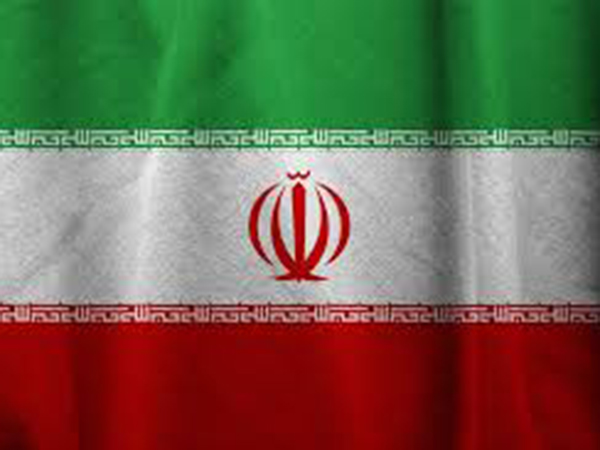 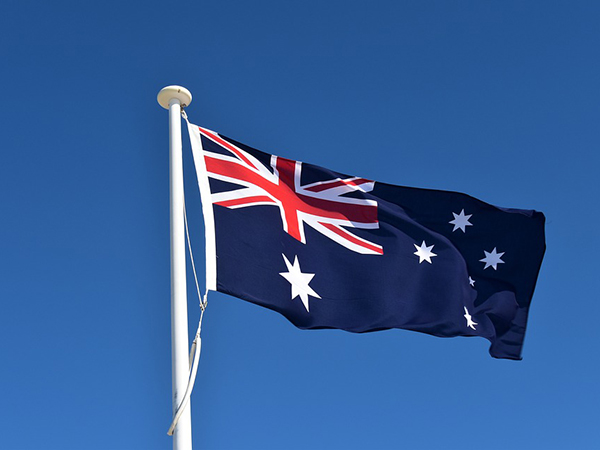 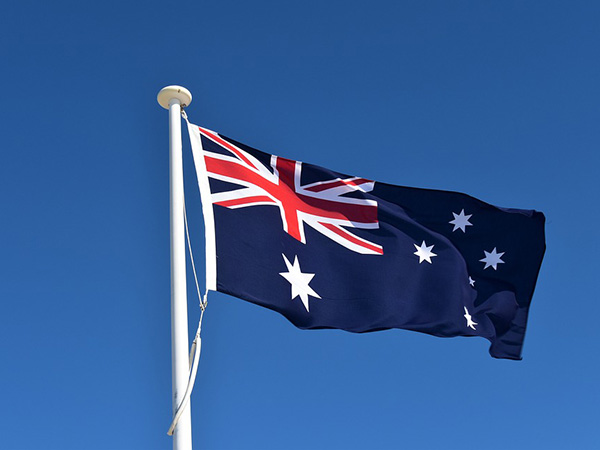