Canberra (Australia) August 02: An Australian crocodile farmer says the discovery of a human orthopedic plate inside the belly of a 1,500-pound croc may be the clue that leads authorities to the fate of a missing person.
John Lever, owner of the Koorana Crocodile Farm in Coowonga, Queensland, said he discovered the surgical plate inside a 15-foot-5-inch croc called M.J. during an autopsy in June. The farm posted pictures of the huge reptile and its stomach contents on Facebook.
"It's the most unusual thing I've ever found," he told Australia's ABC News. "All the rest of the things, they're dime a dozen, we find them every time we open up a big croc - but this was different."
Lever estimated M.J. was 50 to 70 years old when he died.
He said the croc could've consumed the bone the plate was attached to by six stainless steel screws over 50 years ago. Any human tissue connected to the plate had been fully digested by the time M.J. died. The identification code had also been worn off.
Queensland police later opened a missing person investigation and asked Lever to bring the surgical plate to the Rockhampton station Friday, he said.
"We've had a couple of people get in touch with us about their relatives that have gone missing in the northern Queensland area and they're anxious to find out - there's been nothing heard of these people, they've just disappeared," Lever said. "We'll certainly keep these people informed of any new news that we can get."
Lever has contacted someone in England to help him find the manufacturer of the plate, ABC News reported. He is hoping to learn what decade the plate was used in and, if used by a human, who it might have belonged to.
The last fatal crocodile attack in Australia was in October when a woman was snatched while gathering mussels with her family in a waterhole in a remote part of the Northern Territory. A year earlier, a 79-year-old dementia patient was killed in Queensland after wandering from a nursing home at Port Douglas.
The crocodile population has exploded across the country's tropical north since the 1970s. Because saltwater crocodiles can live up to 70 years and grow throughout their lives - reaching up to 23 feet in length - the proportion of large crocodiles is also rising.
Source: Fox News Network 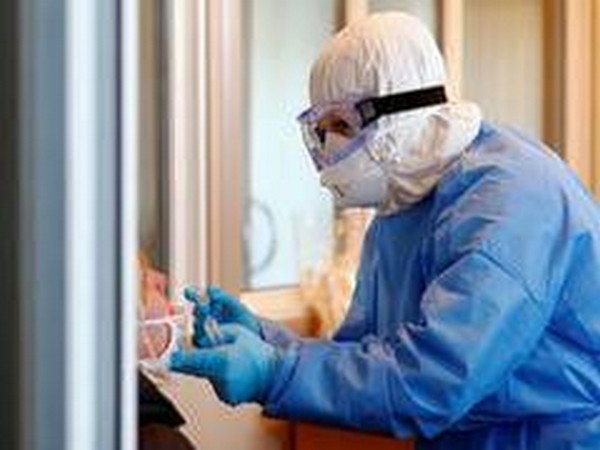 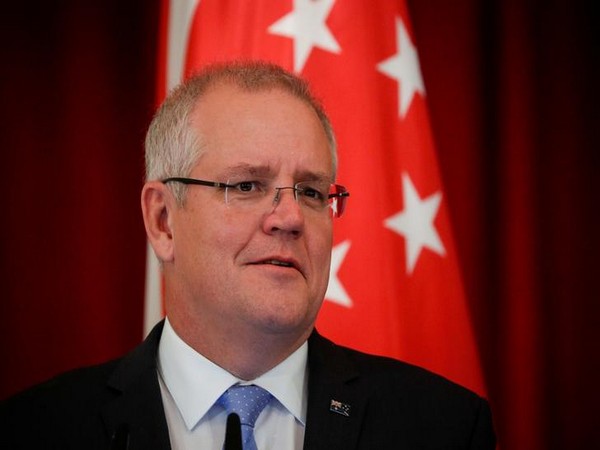 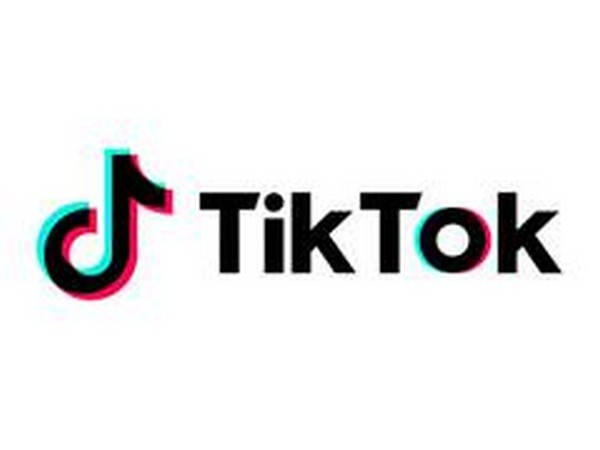 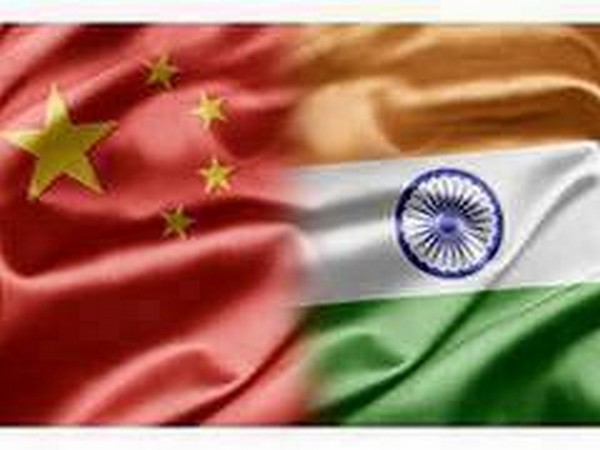 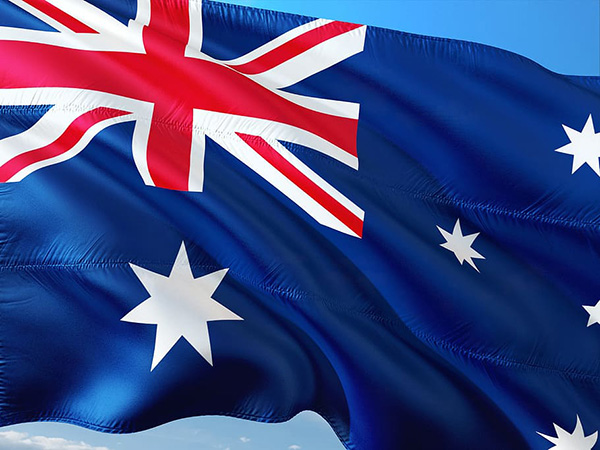